The Aerial photography, a technique of capture photographing to the Earth’s surface. Aerial photography is the taking of photographs helps to an aircraft, helicopters, balloons, blimps, dirigibles, rockets, parachutes, etc. In recent times use ‘Drone to capture Aerial Photographs.

In Photographs the locations of which determined by ground-surveying techniques this technique known as photogrammetry. However, it involves each simultaneous projection of overlapping views. Makes possible the preparation of contour maps or three-dimensional models of the terrestrial surface that has been photographed. Valuable data on Topography, Geology, Hydrology, Soil and Vegetation, Ocean currents, and resources have become accessible with this use of satellite technology and expert interpretation.

Photogrammetry is the Art, Science, and Technology of obtaining probable information about physical objects and the Environment. Through the process of recording, measuring, and interpreting photographic images and patterns of Electomangetic radiant energy and other phenomena. 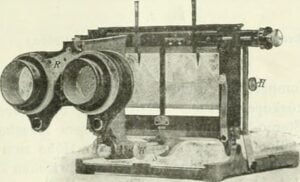 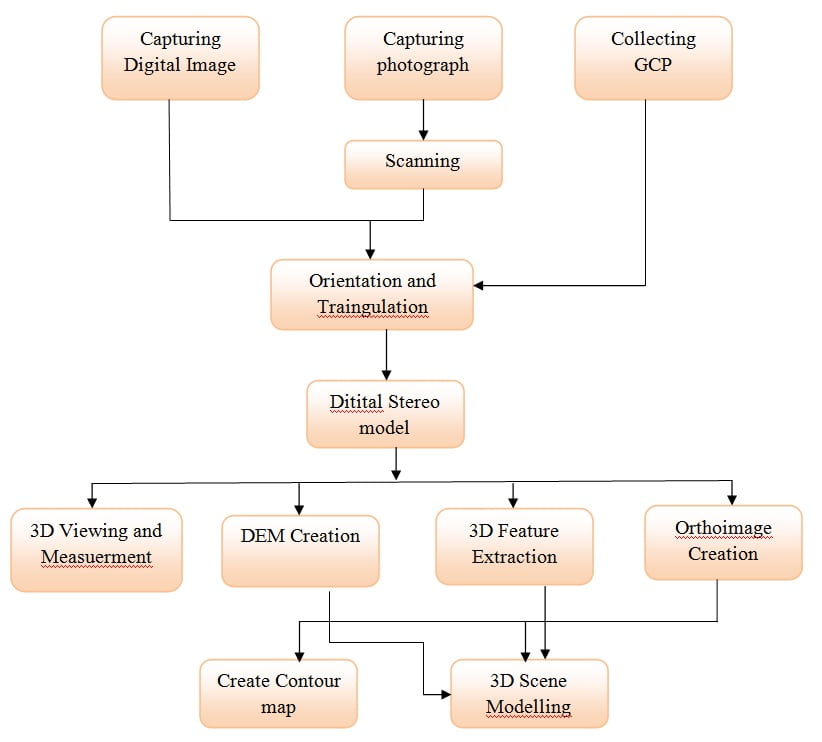 A photographic image is a central perspective. Here implies that every light ray, which reaches the film surface during exposure, passed through the camera lens. Photography implies the position of all the points is controlled by one single point of the image, which controls the Geometry of the entire photographs.

The Distance between the perspective center and principal point determines the Focal length. 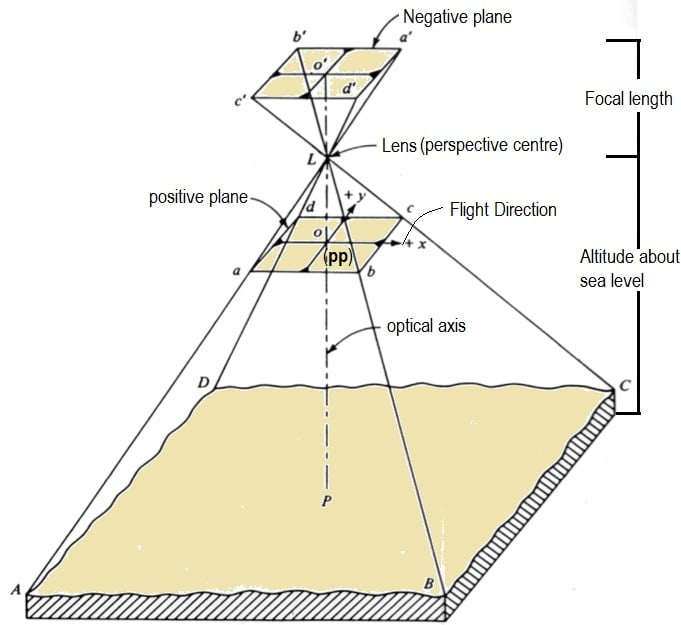 The Scale(S) of the Aerial photograph can be computed either by considering the ratio of the flying height(H) above the ground and the focal length(f) or by the ratio of a known distance in the photograph(ab) and the distance on the ground(AB). 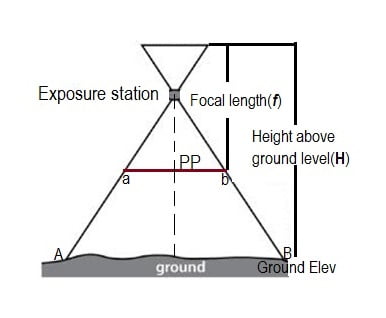